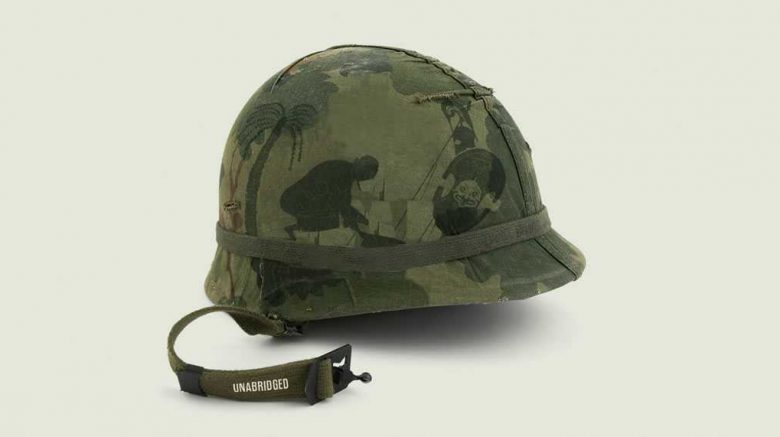 BRYAN DOERRIES’ THEATRE OF WAR BACK TO THE UK

First performance in Scotland for a serving military audience will see if 2,500-year-old plays could help them come to terms with what they had seen on 21st century battlefields.

Fiona MacDonald, of military charity Glen Art, said showing the production to serving troops was an attempt to get them to open up about any mental health problems early.

She said: “We are a military charity where most of the people we support have PTSD and many have suffered for a long time. To be able to bring something which can help people come forward and talk if they are having problems, and maybe before they have got too bad, is a great privilege.”

Bryan Doerries, the director, said the very age of the plays by Sophocles, an Athenian general, helped troops realise they were not alone in dealing with problems like PTSD.

He said: “Because they are so old, they are not threatening to audiences. When a military audience sees one of those ancient plays they don’t feel like we are accusing them of anything.”

“People discover that they are not alone and most critically, not alone across time”