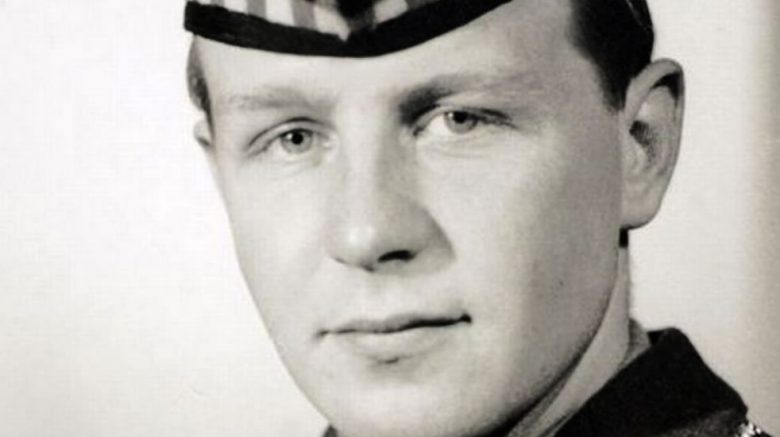 FOR COMBAT STRESS ON THE TALL SHIP

A fantastic night on Glasgow’s Tall Ship.
We raised over £5,000 to support veterans, and to celebrate the life of Colonel Clive Fairweather CBE, with Major General Andrew Mackay and many friends and supporters of Combat Stress.

Colonel Clive Fairweather, who has died aged 68, was for many years a senior officer in the SAS, notably during the Iranian embassy siege in spring 1980 (Telegraph: 15 Oct 2012)