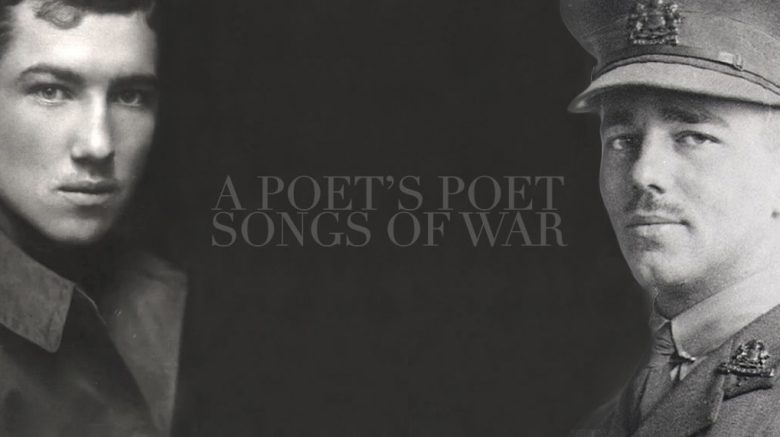 Robert Graves Society & The Wilfred Owen Association: When Wilfred met Siegfried at Craiglockhart Military Hospital it was an encounter that was to transform Owen’s life…

Wilfred Owen was introduced to Robert Graves, by fellow poet of the Great War Siegfried Sassoon while Owen and Sassoon were at Craiglockhart Military Hospital for Officers with Shell Shock.

It was also the launch of Wilfred Owen as, in his own words “A poet’s poet”, into London’s literary society, just ten short months before Owen’s death on November 4th 1918.