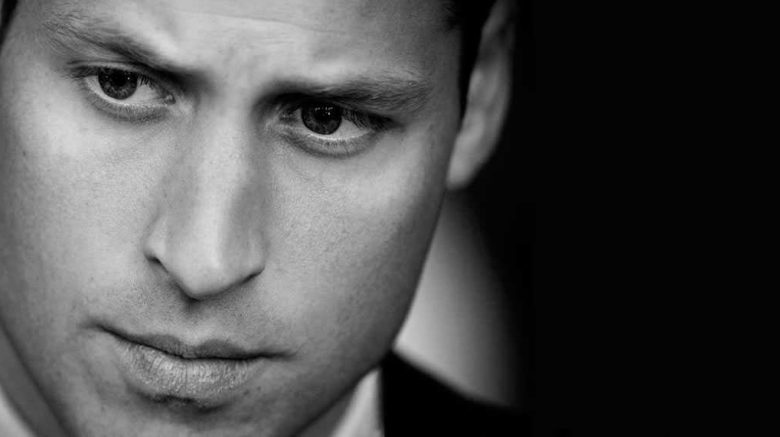 Glen Art are honoured to officially support the Poem to Remember competition. We join The Poetry Society, Poet in the City, The War Poets Association, The Wilfred Owen Association, ABF The Soldiers’ Charity, Help for Heroes, The Royal Air Force Benevolent Fund, Style for Soldiers, & Walking with the Wounded.
Part of our support will be organising poetry workshops for entrants with our friends at the Wilfred Owen Association.

A new national poetry competition is being launched to mark the 100th anniversary of the end of the First World War.

Inspired by the war’s famous poets, we are seeking poetry that honours those affected by service and pays tribute to humankind’s capacity to cope with adversity.
The best five entries will be chosen by a panel of judges, chaired by historian Dan Snow, and then go to a public vote, covered by national media.
The winning entry will be read out by HRH The Duke of Cambridge at a ceremony this summer to mark the gift of the Defence and National Rehabilitation Centre to the nation. The poem will be displayed prominently in perpetuity at the Centre.
The competition is open to everyone aged 17 and over. The overall winner will receive a £2,000 cash prize, with four runners-up receiving £500. Only one entry is permitted per person. Entries are acceptable from any location.